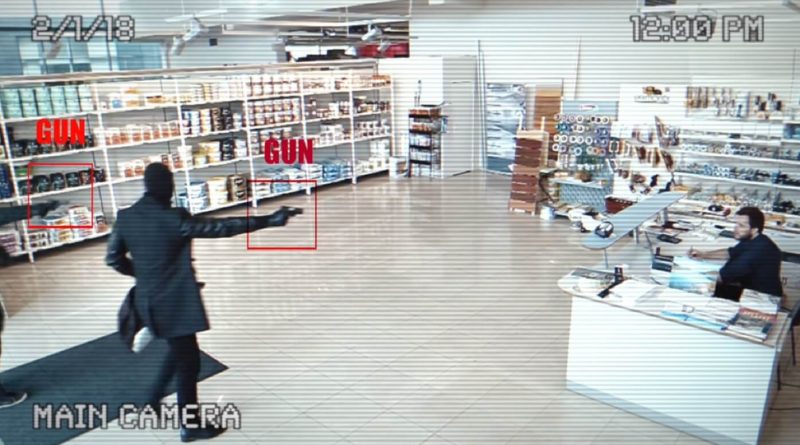 Technologies such as Mobility Spectrometry, Luggage scanners or surveillance cameras have contributed allot in order to prevent many crimes like accidents smuggling and robbery. But ultimately they are static technologies need humans to make the job done.

Athena Security an American company might help us to bring these numbers a little bit down.

Athena Security has manufactured and developed an AI-assisted camera system that uses cloud technology to spot guns, and that too in a place full of crowd.

Athena’s cameras can also send alerts to the police to the presence of an active shooter which potentially reducing response time.

Once the system spots a gun in the vicinity, it drives the cloud to send that information to those that need it, whether that be a business owner or law enforcement.

It is also capable of streaming live video to these people through an app, giving, say, a police officer a real-time look at the situation. Users of this system have the option of hooking the camera up to other third-party security systems so that doors can be locked and lifts halted.

Athena’s system is powered by the NVIDIA 2080 RTX graphics card and can be integrated into current camera security networks.

The company states that because the system can recognize weapons and notify the police immediately, casualties may be prevented & avoided in places where the camera system is implemented, such as schools or businesses.

It has already been set up in Archbishop Wood High School in Warminster, Pennsylvania. Besides schools, the company is marketing its solution to retailers.

The trick during development was to create a computer vision algorithm that continuously monitors cameras without reporting too many false positives.

False-positive is a huge problem for computer vision systems, and particularly a big issue for a security camera which has the ability to alert police directly. But the company assures its system’s gun detection is 99% accurate.

“We’ve basically perfected that,” co-founder Lisa Falzone told Fortune, “and so we’re already starting to work on fights, knives and other crimes. We expect fights to be done in the next couple of months, at least the first version of it.”

Back in 2015, another company called NanoWatt Design tried to kick-start its GunDetect camera, which used computer vision to detect firearms and send alerts to its users. Now the company says its security systems can be customized to detect specific threats, including guns.

The security system from Athena Security will be available in three tiers: Professional, Enterprise, and Unlimited Professional, with each containing increasing feature sets.

“Our vision and mission are to use artificial intelligence for good, and to really help people and try to help save people’s lives,” commented Falzone in her statement to Fortune. Falzone had earlier worked with Chris Ciabarra on an iPad Point of Sale software called Revel Systems, which was eventually sold in 2017.

How Father Of AI, Sir Alan Turing Is Connected To INDIA !!! 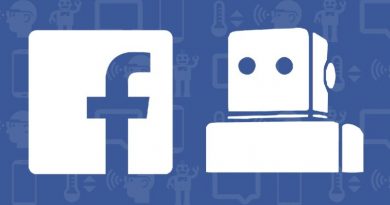 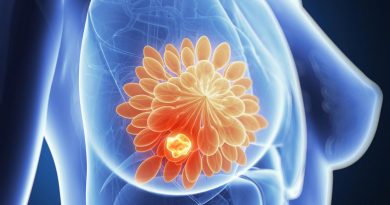 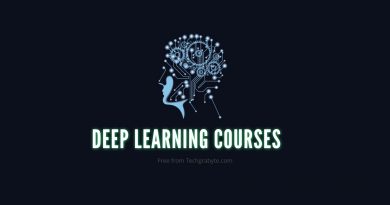