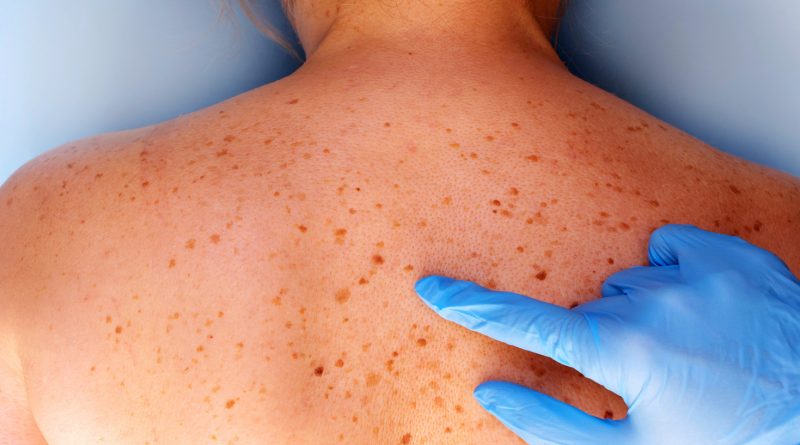 Skin cancer globally accounts for at least 40% of cases. Around 4.3 million cases of BCC are diagnosed in the U.S. each year, resulting in more than 3,000 deaths.

In order to put this number down, a team of researchers has created an AI system that identifies skin cancer with more accuracy than human doctors.

The study is conducted by an international team of researchers in Germany, the USA, and France. It has published in Annals of Oncology, the leading cancer journal.

The AI system has built around a convolutional neural network (CNN). This artificial neural network inspired by the biological processes that occur when the brain’s neurons are connected to each other and respond to what the eye sees.

Researchers found that the CNN was more reliable at identifying a melanoma, an aggressive form of skin cancer, and benign moles (called nevi) than even experienced dermatologists.

“I expected only performance on an even level with the physicians. The outperformance even of the average experienced and trained dermatologists was a major surprise,” first author Dr. Holger Haenssle, a senior physician at the department of dermatology, University of Heidelberg, Germany, told Healthline.

Recommended: This New AI Tells Whether You’re Gay or Straight Just By Your Photograph

The team has taught the AI system to distinguish dangerous skin lesions from benign ones. The system was trained over more than 100,000 images of malignant melanomas and benign moles. The researcher also compares its performance with dermatologists.

The dermatologists were shown 100 images of skin lesions and asked to make a diagnosis, whether it was a malignant melanoma or benign mole. They were then asked to indicate their decision on how to manage the condition, such as surgery, short-term follow-up, or no action needed

Four weeks later, the researchers gave dermatologists clinical information about the patient, including age, sex, and the position of the lesion, and close-up images of the same cases.

The study authors then showed CNN a set of 300 images of skin lesions. CNN is capable of machine learning or teaching itself from what it has “seen,” so it can keep improving its performance.

Recommend: Scientists Invent An AI That Can Smell 17 Diseases From Your Breath, Including Cancers

“The CNN missed fewer melanomas, meaning it had a higher sensitivity than the dermatologists, and it misdiagnosed fewer benign moles as malignant melanoma, which means it had a higher specificity; this would result in less unnecessary surgery,” said Professor Haenssle.

The expert dermatologists performed better in the initial round of diagnoses than the less-experienced doctors at identifying malignant melanomas. But their average of correct diagnoses was still worse than the AI systems.

“These findings show that deep learning convolutional neural networks are capable of out-performing dermatologists, including extensively trained experts, in the task of detecting melanomas,” Haenssle said.

Dr. Suzanne M. Olbricht, FAAD, president of the American Academy of Dermatology, told Healthline in a statement that the group “welcomes technological advancements” but said that human doctors are not about to be replaced with a laptop.

“Although artificial intelligence may be a useful tool in skin cancer diagnosis, no machine can replicate the high-quality, comprehensive skin, hair, and nail care provided by a board-certified dermatologist,” Olbricht said in the statement.

“While this technology has great promise for the practice of dermatology, more work and research are necessary for that promise to be realized,” she said.

In an accompanying editorial, Dr. Victoria Mar of Monash University in Melbourne, Australia, and Professor H. Peter Soyer of the University of Queensland in Brisbane said “Currently, there is no substitute for a thorough clinical examination,” they conclude.

Though there’s “much more work to be done to implement this exciting technology,” they say, “sooner than later, automated diagnosis will change the diagnostic paradigm in dermatology.”

You can read the study in detail form cancer journal Annals of Oncology. 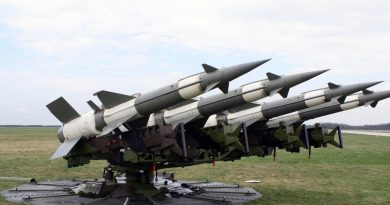 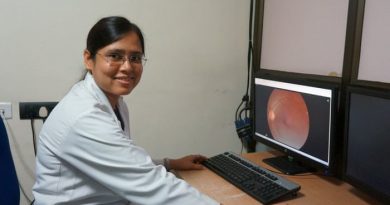 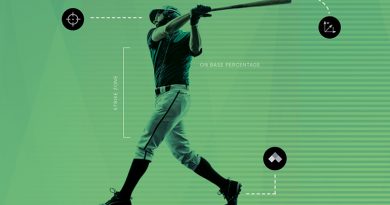 The New AI System That Could Replace Your Baseball Umpire Soon