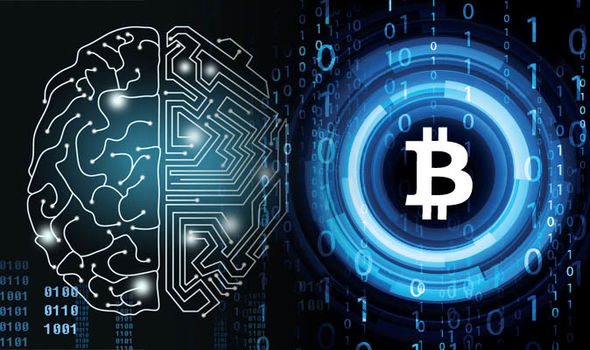 Blockchain and cryptocurrency have established themselves as an industry of goldmine, and you know where the cash flow, fraud, and scams defiantly going to happen.

Crypto space has attracted its share of shrewd opportunists whose scams such as the infamous pump-and-dump schemes have grabbed international headlines.

Recently Google and Facebook have also placed a ban on crypto-based ads in order to reduce the spread of shady coin offerings, and U.S. regulators like the Commodity Futures Trading Commission and the Securities and Exchange Commission are investigating cryptocurrencies for price manipulation and other forms of fraud.

Recently a Chinese company Shenzhen Puyin Blockchain has found responsible for $60 million of all thefts and another company name Cryptokami caught in a scam of $12,000,000.

Recently in February, the US Commodity Futures Trading Commission issued a specific warning to consumers about these scams, and regulators have begun to actively pursue the ringleaders.

As we all know Blockchain has just started and it will going to be humongous, so putting an end over such scam up-to a possible limit is very necessary otherwise there are many other bad things that are possible with this technology.

Jiahua Xu and Benjamin Livshits at Imperial College London have developed an algorithm that can predict the cryptocurrency scam and when they are about to occur, which offers a promising way to subvert or prevent them.

Jiahua Xu and Benjamin Livshits have studied pump-and-dump schemes in cryptocurrency markets and now publish the first detailed account of how the pump-and-dump fraud work.

At the heart of a pump-and-dump is a core of motivated and well-organized actors, usually working in private groups and over messengers like Telegram. This inner core of investors, sometimes aided by a whale to really drive up the volume, selects a coin and an exchange to target.

The coin should ideally be low volume, allowing the actors to lock up much of its available liquidity and dictate its price. The exchange should likewise be relatively small.

There’s only so much this inner core can do alone to drive up the targeted coin’s price. That’s where the outer core comes in. The job of the outer core is to shill unsuspecting investors – or those who do not know that a pump-and-dump is planned – into buying in.

In the old days, this would take place by word of mouth and faulty tips from “boiler rooms” of telephone operators. In the age of Twitter, Facebook and Reddit, word of mouth are spread digitally.

Some notable crypto figures have even been accused of accepting payments to professionally shill for a coin with the knowledge that a pump-and-dump was underway.

Once a time for the pump has been set, all the actors begin to buy in concert. The price subsequently goes up and its liquidity is placed squarely in the actors’ hands.

The unsuspecting group at the fringes, or the folks who bought into the social media hype, see the coin rising in a sea of green which triggers “FOMO” and they hop on board, scared of missing the ride. That pushes the price up further, increasing its gravitational pull to casual, completely unsuspecting investors. It can be hard to avoid a relatively unknown coin posting record gains relative to its fellows.

To study the details, the researchers focused on a single pump-and-dump scam that took place on November 14, 2018, at exactly 19:30 GMT. They gleaned the details by recording announcements over several Telegram channels, the largest being Official McAfee Pump Signals, which has over 12,000 members. They then recorded the price changes and trading volumes of the selected currency.

At 19:30:04, Official McAfee Pump Signals revealed the chosen coin, a little-known cryptocurrency called BVB, which had been created in 2016 by supporters of the German soccer team Borussia Dortmund. However, the coin had been dormant for over a year, with little trading activity and a value of about 35 sat (1 sat = 10-8 bitcoin).

Then things started happening quickly. “We notice that the first buy order was placed and completed within 1 second after the first coin announcement,” said Xu and Livshits. “After a mere 18 seconds of a manic buying wave, the coin price already skyrocketed to its peak.” That was when it reached 115 sat.

Not all the Telegram channels reacted so quickly. Anybody following Bomba bitcoin “cryptopia” was at a significant disadvantage since this channel announced the pump at 19:30:23.

“Note that Bomba bitcoin ‘cryptopia’” only announced the coin at the time when the coin price was already at its peak, making it impossible for investors who solely relied on their announcement to make any money,” say Xu and Livshits.

Then, as participants took their profits, the price plummeted. “Three and half minutes after the start of the pump-and-dump, the coin price had dropped below its open price,” say the researchers. After that, the trading volume dropped significantly.

Xu and Livshits’s analysis reveals some interesting details about the event. First, anybody who joined the activity more than 18 seconds after it started had little hope of making a profit.

And second, participants bought about twice as much BVB coin as they sold. That suggests many participants are sitting on unsold coins. “Those coin holders can only expect to reverse the position in the next pump, which might never come,” say the researchers.

Xu and Livshits studied 236 other pump-and-dump events that took place between July 21 and November 18. They say that many of them were preceded by unusual buying activity in the target currency. This would be consistent with insiders’ accumulating the currency ahead of the pump.

“The study reveals that pump-and-dump organizers can easily use their insider information to take extra gain at the sacrifice of fellow pumpers,” say Xu and Livshits.

Xu and Livshits trained the algorithm on previously available data.

Enough people have been fooled by this ruse to make pump-and-dump schemes increasingly common. Xu and Livshits say that on average there are two pump-and-dump scams every day and that these generate about $7 million worth of trading volume a month. So somebody is making a significant amount.

This work suggests a path to undermining or preventing the scams, but it is likely to be just one move in the traditional cat-and-mouse game that security experts employ against malicious actors. Presumably, the organizers of these scams will quickly change their activities to make them harder for this kind of machine learning algorithm to spot. And so on.

Cryptocurrency scams are unlikely to disappear anytime soon. But this kind of detailed understanding of how they work can only be of important value in preventing them from spreading more widely. 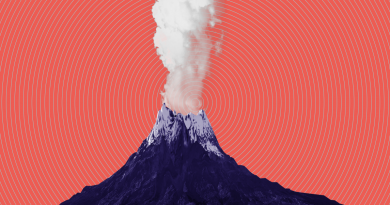 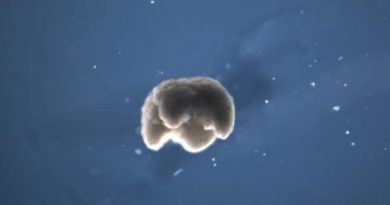