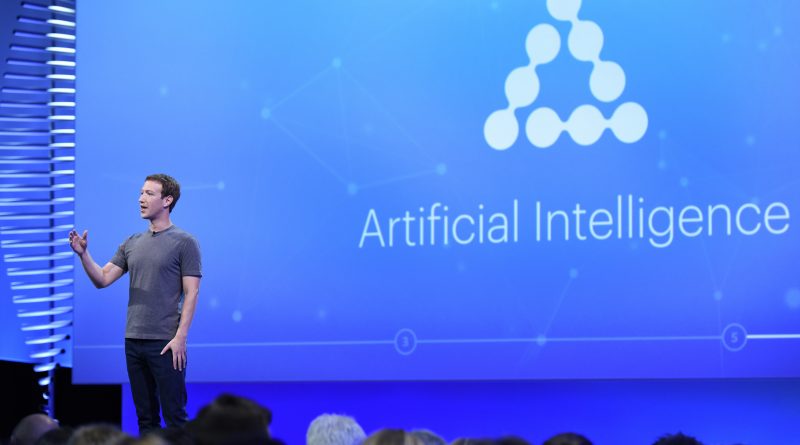 Facebook is planning to double the size of its Facebook Artificial Intelligence Research (FAIR) the AI division by the year 2020 and looking to have 400 new employees. Currently, FAIR has approximately employed around 180-200 members of staff.

Facebook said it would expand its artificial intelligence investments in France by hiring new engineers and expanding its scholarship program there, according to a post penned by Ciaran Quilty, Facebook’s vice president of small businesses for Europe, Middle East, and Africa.

In the latest announcement, the company noted that its platform is used by 35 percent of small businesses in Europe’s largest countries, which it claims has led to increased sales and hiring. Facebook has made strides in artificial intelligence (AI) research and technology, including a recent partnership with NYU’s School of Medicine.

FAIR is responsible for research within the AI field, which is predominantly conducted for academic purposes. Some of the successful developments from the team include algorithms used for MRI scan analysis and online gaming.

They also build upgraded applications, which include Instagram and Whatsapp, by the applied machine learning (AML) team.

Speaking to Forbes, Facebook Chief AI Scientist Yann LeCun said he expects the division to double by 2020. Already, he admits, “I don’t know everybody’s name anymore and I don’t recognize everybody either”.

The social network is competing against Google, Apple and Amazon to hire new team members through FAIR, however, it hasn’t grown at the same rate as other AI labs like DeepMind or GoogleBrain, according to the article.

“It’s a market supply; we only really go for the very best people and there’s only so many of them on the market each year so there’s a limitation there,” Rob Regus, head of FAIR in New York told Forbes. “There are people who they [DeepMind] make offers to who we don’t. We have huge battles with them for the best talent. Sometimes we win, sometimes we lose.

The current industry-wide shortage of talent is a concern and could hinder the plans of companies like Facebook to drastically expand their personnel over such a short period.

Many governments are suggesting, or embarking, on initiatives to help prepare the workforce for the AI era. This is both to prevent job losses from careers that become automated and to help innovative companies flourish on the global stage.

However, such a mass reskilling will take time. With leading academics lured from universities by Silicon Valley giants offering unmatchable salaries, there also may be few to pass on their knowledge in what’s been coined as the AI ‘brain drain’.

Facebook also said it would open community skills hubs in Spain, Poland, and Italy. Those hubs would partner with local groups to offer training in “digital skills, media literacy, and online safety to underrepresented groups.” It has also set a goal of training 1 million people and business owners in Europe by 2020.

The money will also be used to fund 10 servers to host open data sets for public agencies. And the company plans to double its AI research team in Paris from 30 to 60. 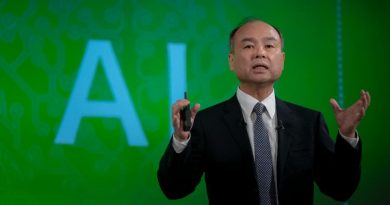 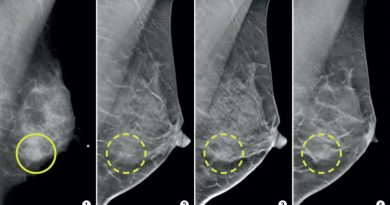